Vegas, billed as The Entertainment Capital of the World is famous for its mega casino-hotels and is annually ranked as one of the most visited tourist destinations on the planet. The city’s tolerance for numerous forms of 24 hours partying earned it the title of Sin City, making it an ever-popular setting for films, TV programs and music videos. 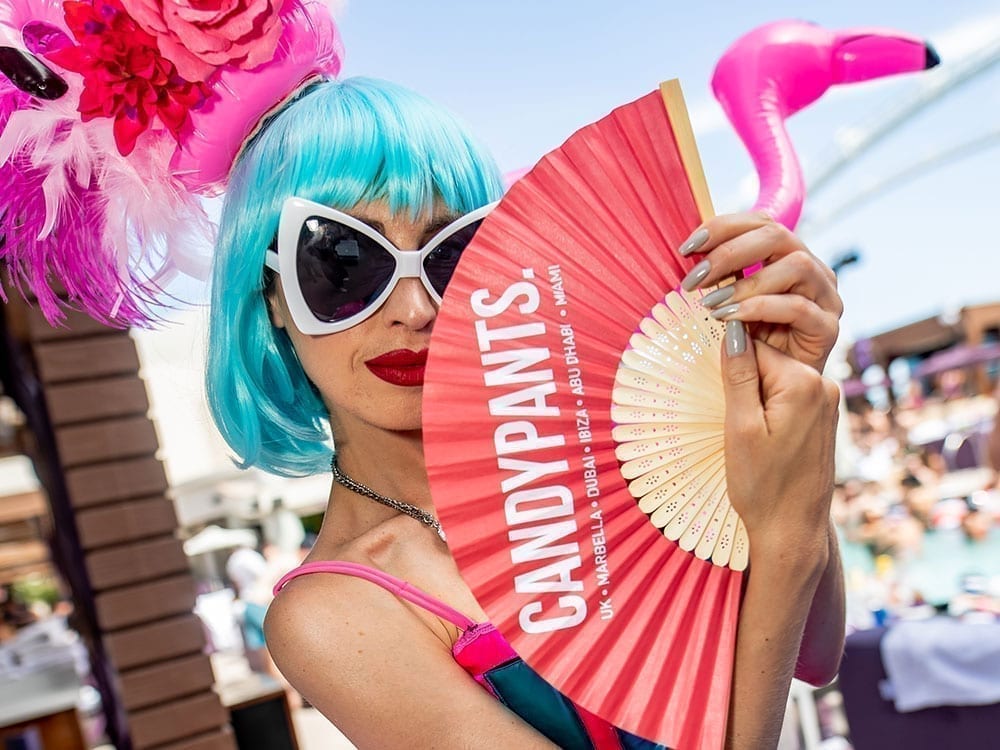 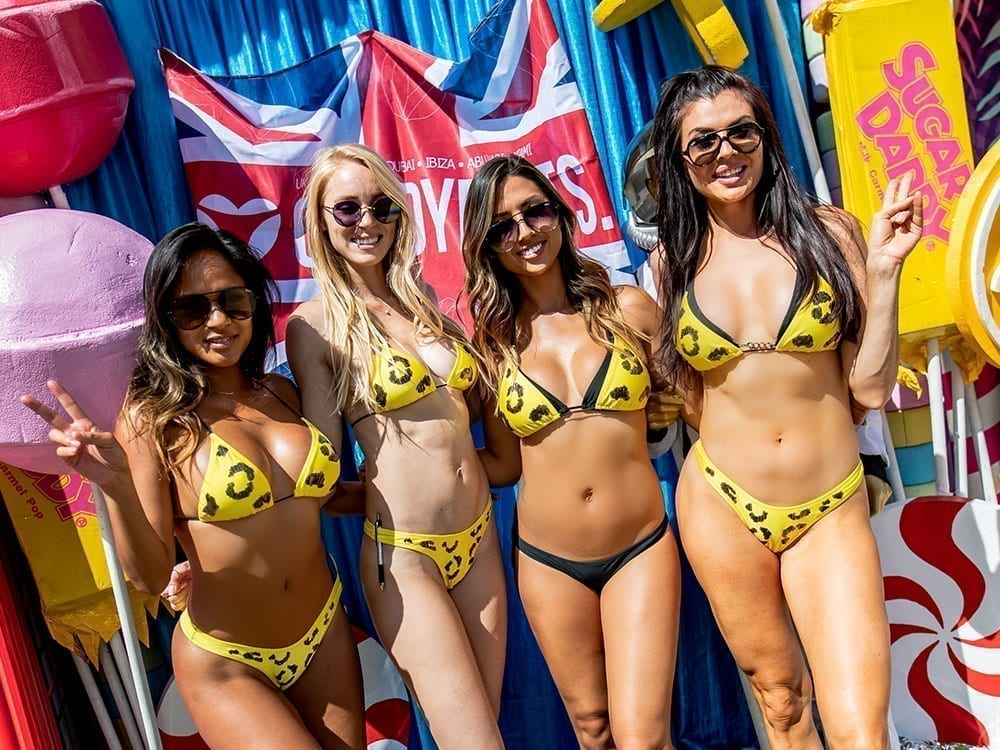 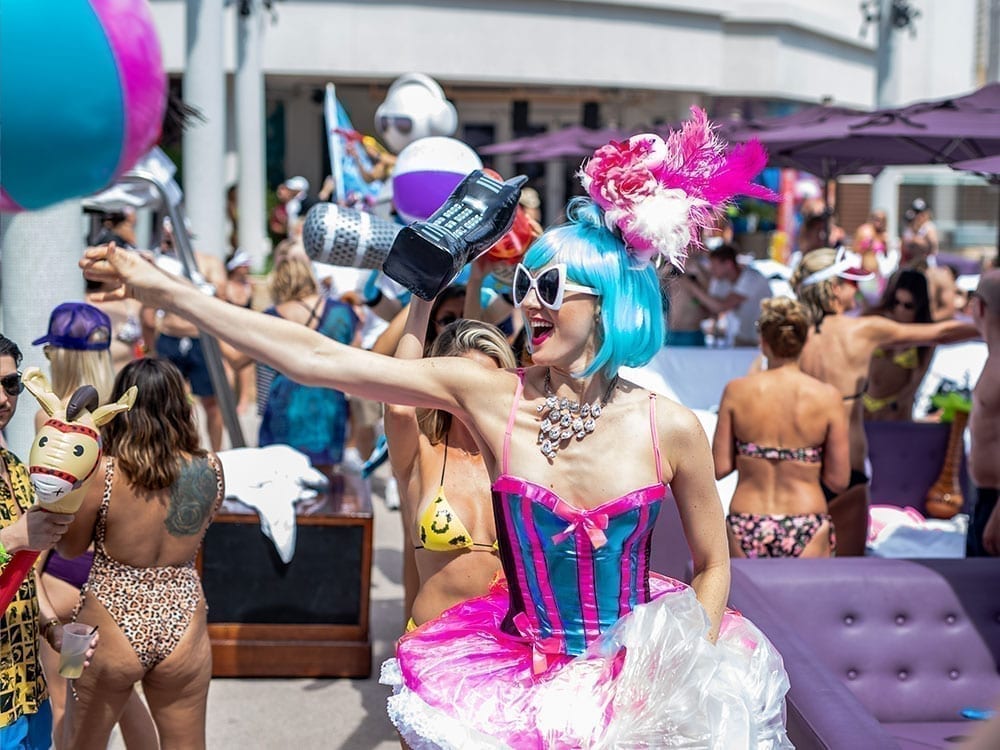 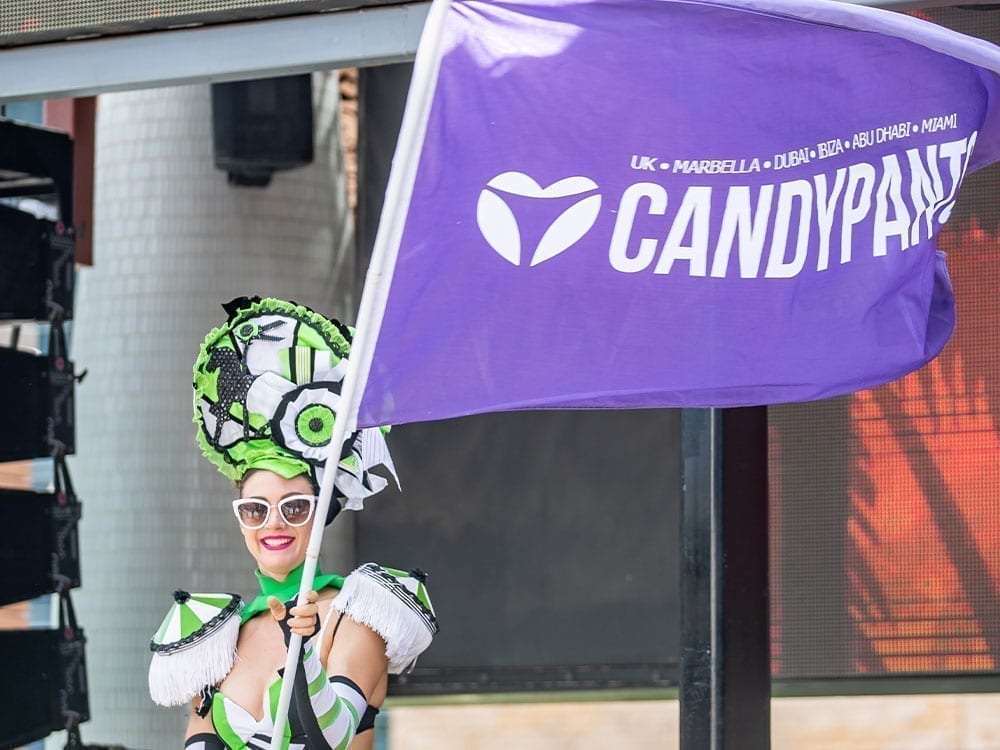 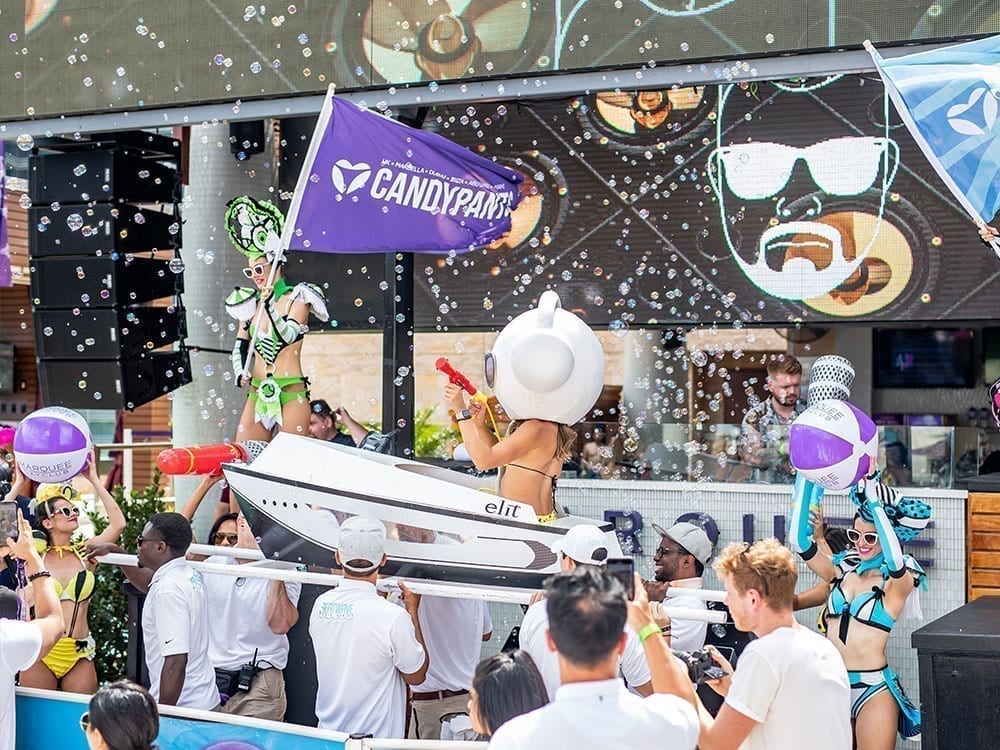 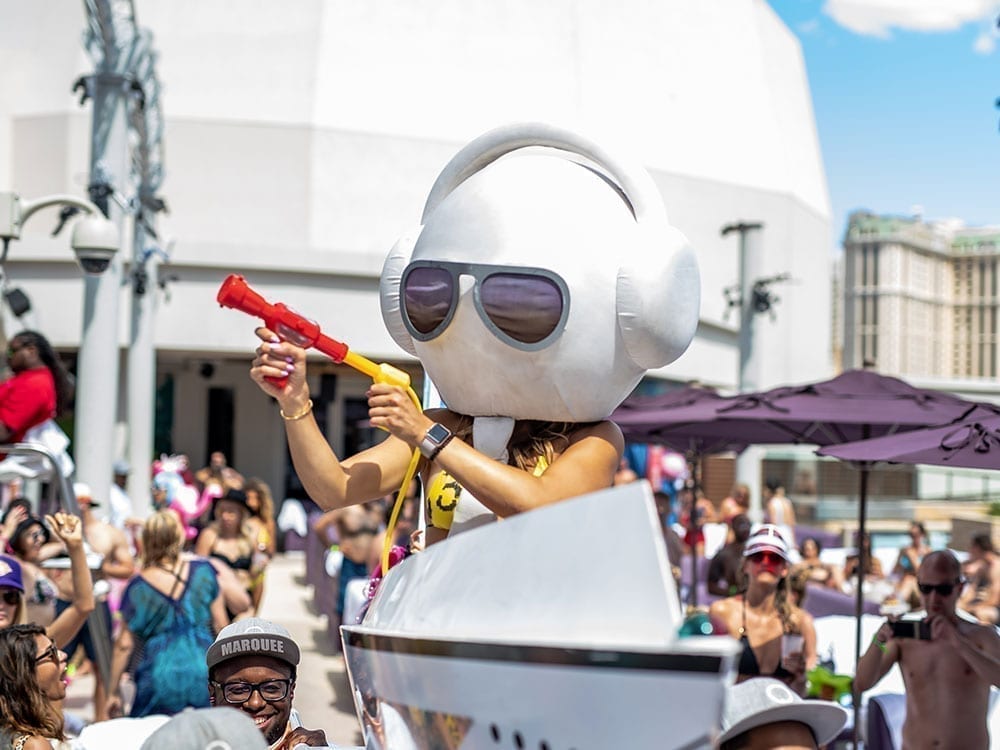 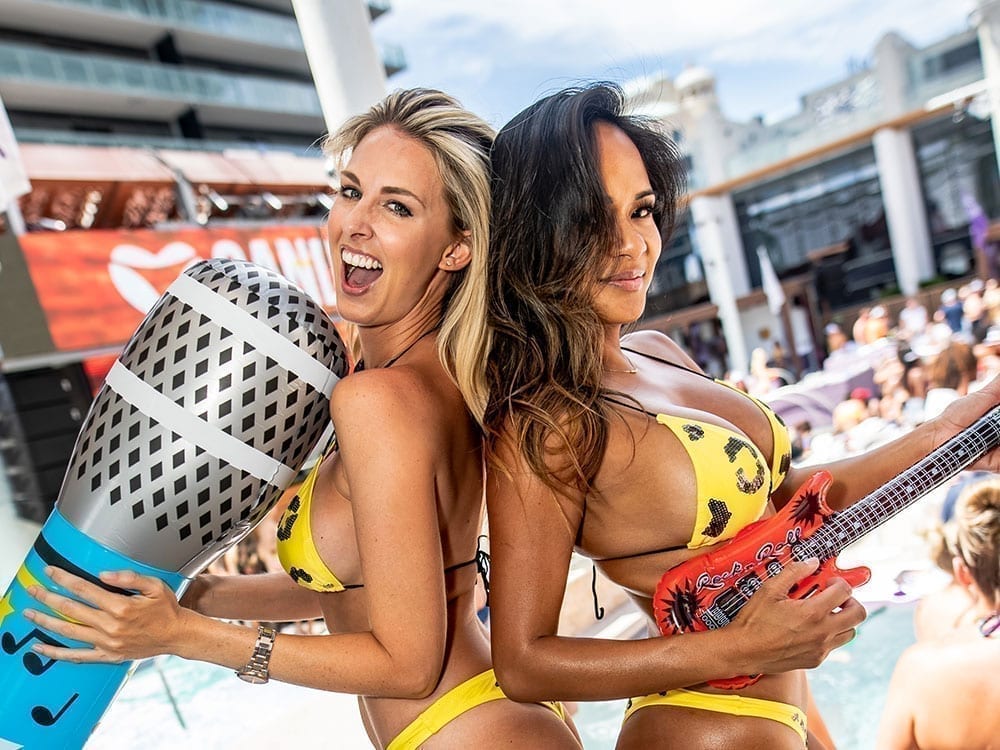 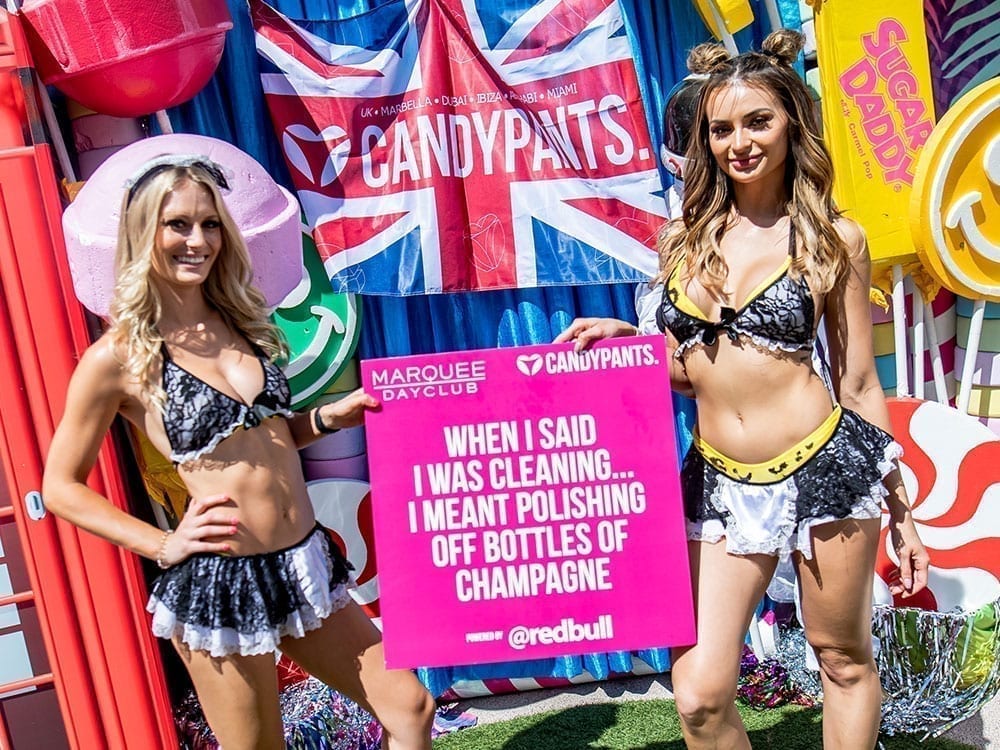 Sorry, we don’t have any events here at the moment.
Sign up to our mailing list at the bottom of the page to be informed when we do.

View all our Events

Find us poolside at the amazing Marquee Las Vegas in the Cosmopolitan Hotel for pop up pool parties throughout the year.

It doesn’t have to be all Candypants, we’re here to help!

Are you looking for some top tips for Las Vegas hotels, restaurants, nightclubs, beach clubs and tourist hotspots?
Get in touch 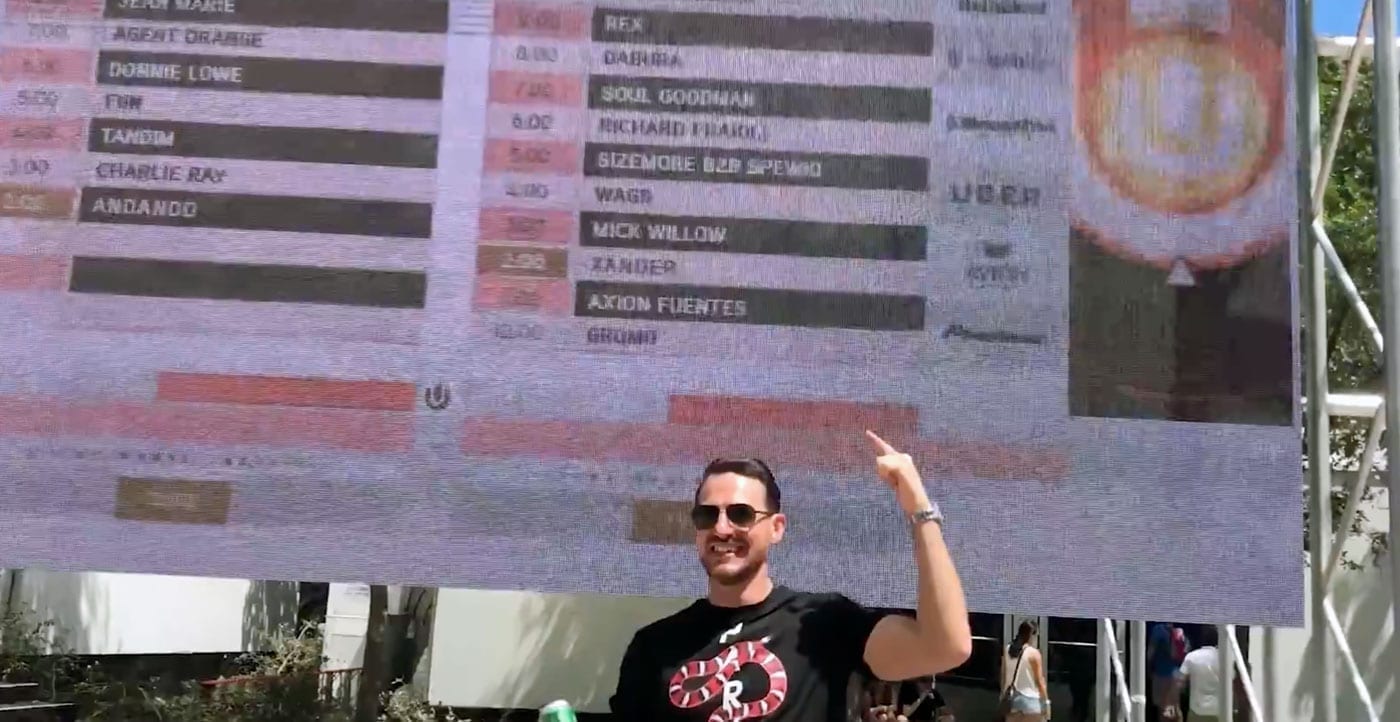 America, Behind The Scenes